- October 06, 2013
I went to see Teddy Geiger perform last night! If you don't know who this is then go listen to his music! I'll leave a link below to his newest album on iTunes, The Last Fears. Everyone was there to see someone named Tyler Hilton and honestly, I didn't even know who that was. I know that's probably bad to say that but hey, what can I do? Anyway, Teddy was amazing, and no big deal he's following me on twitter...what? Yeah.

I've been listening to him since I was in middle school, so about 13? I'm 20 now and finally got to see him, live. It was literally the best night ever. I stayed to the end to get a picture with him. Everyone was there to see that other guy so there was no crowding around Teddy, hah. I was so nervous though, I didn't know what to say and just ended up asking for a picture and left.

As you can see I've changed my hair as well, it's no longer pink! In this photo you can't tell because of the flash but it's sort of red now. I posted some videos of a few of his songs from last night, if you want to see those there will be a link below. I also did a cover of one of his songs and that is below as well.:) 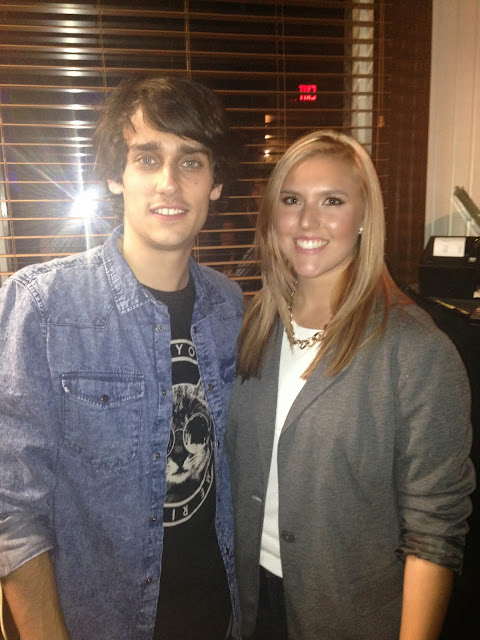 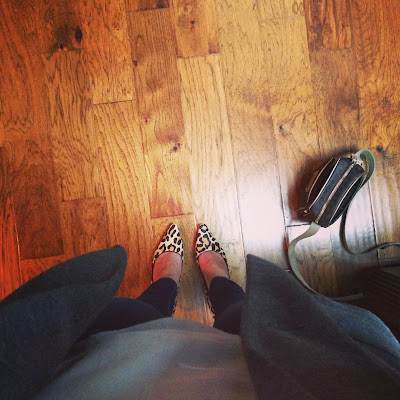 I didn't get a picture of my entire outfit but I created a collage on Polyvore of almost exactly everything I wore. If you have any questions leave them below in the comments section and I'll be happy to get back to you!:) 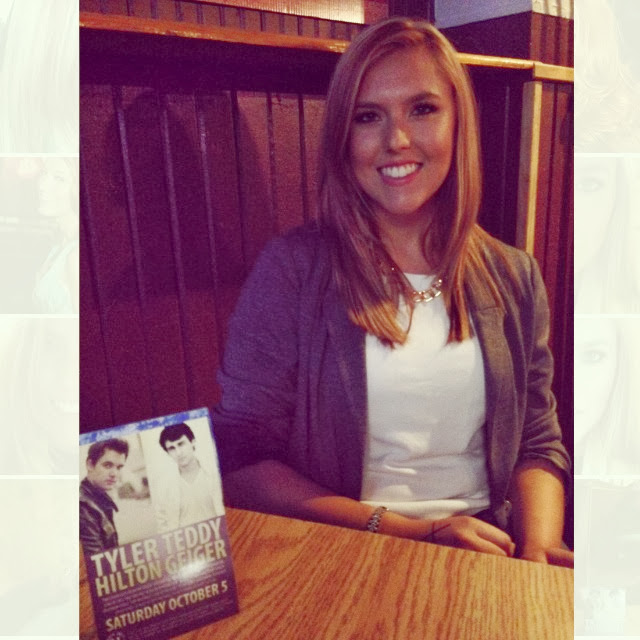 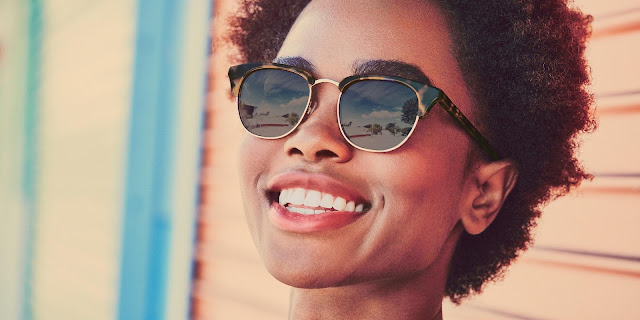 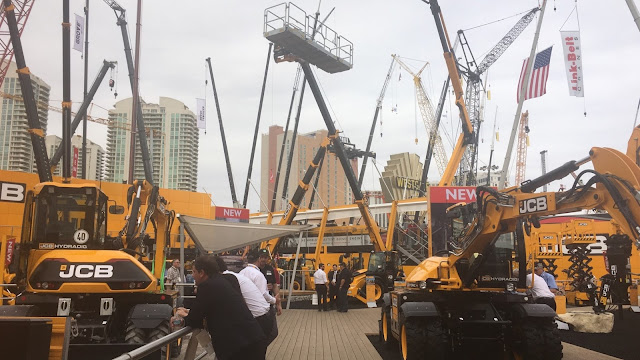 I went to Las Vegas a couple weekends ago for work. I went to an expo where I did a lot of networking and also looked at new equipment and things like that. I got to go to some amazing restaurants and even did a little bit of shopping while I was there even though I only had a few days there.

Night One: Edgy & Polished
I had all my outfits planned out and when I got all of those outfit plans changed, of course. I switched some things up and came up with this outfit! My cold shoulder shirt is from Banana Republic. The material is heavy and feels expensive but not too warm to wear in spring or cooler summer day. I actually have TWO of these shirts. The other color I have is navy blue and it is gorgeous as well! I paired my shirt with a coated pair of skinny jeans from White Black and some lace front shoes.